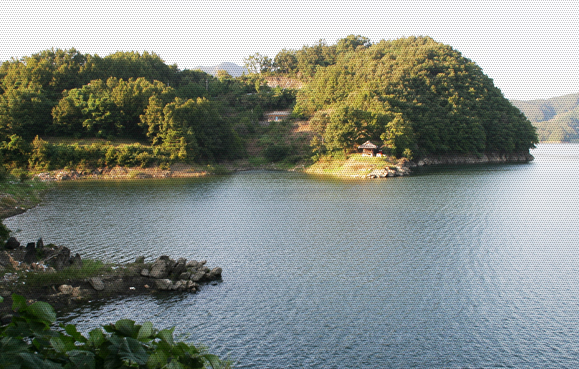 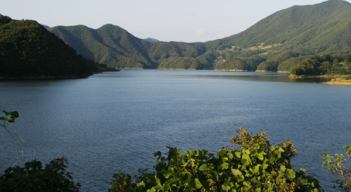 Fresh stream passes down under the cliff and a bower is found at the top, looking over the beautiful scenery. Cheongpungjeong has a legend about Kim Ok-gyun and a famous kisaeng (courtesan) Myoungwal. The legend has it that after failing Gapshinjeongbyun (Gapshin Coup), Kim Ok-gyun came down to this region with Myungwal to live secretly. Kim Ok-gyun spent his time thinking over the past failures and prepared for a successful comeback, but one day Myungwal threw herself down the cliff leaving a note saying, "I was happy as if I was blessed for life but it must be an embarrassment to be with Kim Ok-gyun and to bring him any kind of trouble in his ambition".

The story is told that Kim Ok-gyun woke up in the morning only to find her note. After a solemn funeral, he named the stone cliff after her and called it 'Myoungwal-am'.